*For purposes of the report, “female directors” refers to the women who joined the boards of previously all-male California boards during 2019.

The women changing California boardrooms
The KPMG Board Leadership Center looks at the early impact of California’s board diversity mandate.

For more information about how KPMG supports diversity on boards, contact: 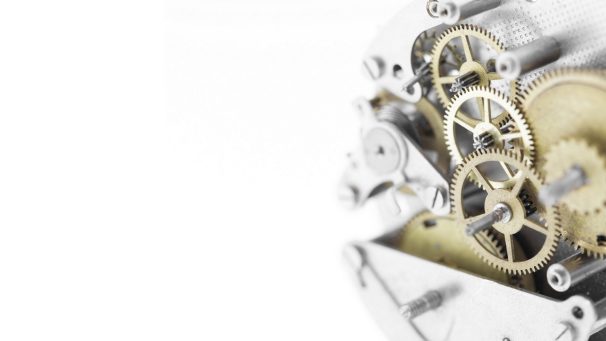 Explore the latest in cybersecurity, IT, geopolitical and macroeconomic trends, and other top-of-mind issues for board directors.