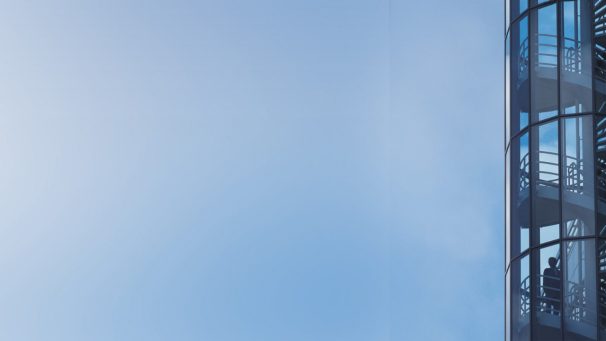 KPMG and the Latino Corporate Directors Association examine Latino representation in the boardrooms of U.S. corporations.

The importance of the Latino community to the U.S. economy cannot be overstated. Latinos comprise just over 18% of the US population1 and this percentage is expected to grow to 29% by the year 2050.2 The contributions to the U.S. economy made by Latinos is significant and is also expected to grow dramatically in coming decades. Consider these facts:

As business leaders plan for long-term growth and sustainability, they must take into consideration the role that Latinos will play as their companies’ employees, consumers and business partners. However, the Latino voice is rarely represented in the corporate boardroom, despite increasingly loud calls for improved diversity on boards.

For a variety of reasons, discussions about board diversity have predominantly focused on gender. However, racial and ethnic background is an important aspect of board diversity as well. To date, studies of the racial and ethnic backgrounds of directors have been limited by a lack of consistent data since boards are not required to disclose the demographics of each director in their regulatory filings. Based on data that has been collected and verified by the Latino Corporate Directors Association, this study provides a unique perspective on the state of Latino representation in the boardrooms of U.S. corporations as of July 31, 2019.

3 Throughout this report, the terms “Latino” and “Latinos” are used to refer to both males and females collectively, unless otherwise indicated.