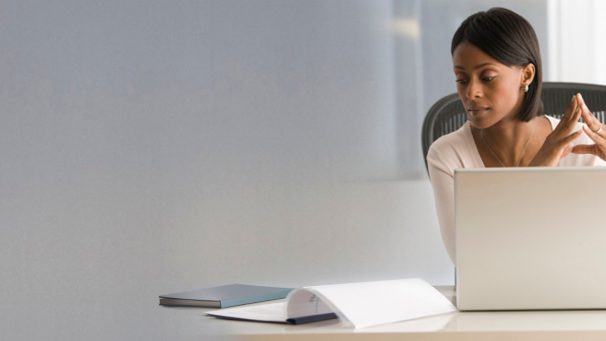 Environmental and social (E&S) proposals composed the majority of shareholder proposals filed this proxy season, a trend that continues for the third year in a row. However, nearly half of the 438 E&S proposals filed were withdrawn, according to ISS Analytics, which signifies companies are “doing a good job of reaching out to shareholders” and negotiating, according to Pamela Marcogliese, reflecting on the 2019 proxy season during the June 2019 KPMG Quarterly Webcast.

“Companies are increasingly better at presenting their views on some of the environmental, social, and governance (ESG) issues and have been spending a lot more time on these issues throughout the year. And shareholders are more proficient and have organized well,” said Marcogliese, a partner at Cleary Gottlieb Steen & Hamilton in New York who advises companies on proxy disclosures, shareholder engagement, and other governance matters. “There has been better disclosure and better engagement on the company side and more organization on the shareholder proponent side. Both sides have really been stepping up their game,” said Marcogliese.