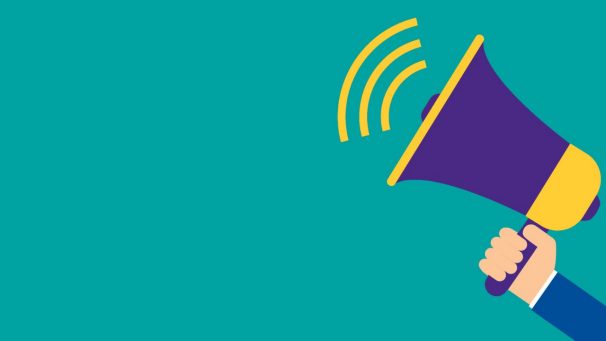 As head of the world’s largest asset manager, Fink made clear BlackRock’s expectation for a new model of shareholder engagement, “that strengthens and deepens communication between shareholders and the companies that they own.”

Heading into proxy season, the January letter from BlackRock chairman and CEO Laurence Fink to CEOs has captured the attention of the business community. Entitled A Sense of Purpose, the letter urges corporations to focus on their social purpose and long-term strategies.

As head of the world’s largest asset manager, Fink made clear BlackRock’s expectation for a new model of shareholder engagement, “that strengthens and deepens communication between shareholders and the companies that they own.” His words were applauded by those focused on driving greater corporate social responsibility; others called his views “misguided” or merely wishful and without teeth, honing in on BlackRock’s position as an index fund manager. Whether or not directors agree with Fink’s views, boards would be well-advised to read the letter and consider how to respond to it in the context of their own companies.

First, recognize that Fink’s message is consistent with his prior letters—full-throated attacks on short-termism, reminding boards regarding their obligation to pursue the long-term interest of the patient capital which he represents. But his use this year of the phrase “social purpose” has conjured up myriad feelings from readers—including the fear of discounting profit-making for social initiatives. This fear is unfounded. Fink makes it clear in his letter that today, in order to sustain financial performance, companies must protect their license to operate, which means showing positive contributions to society.

Second, “passive” funds are no longer passive with their proxy votes. Fink’s letter notes that investors’ increasing use of index funds has driven a “transformation in BlackRock’s fiduciary responsibility and the wider landscape of corporate governance.” His letter urges corporations and their leaders to do exactly what he is doing in response to macro trends. “[As a result of government and market failures],” he writes, “society increasingly is turning to the private sector and asking that companies respond to broader societal challenges.” There is immense pressure on asset managers to use private ordering and to demonstrate their positive contributions to society. Through the letter and follow-up communication, Fink and BlackRock are demonstrating their own accountability. It makes business sense.

Third, Fink is doubling down on this new model of shareholder engagement to go beyond casting proxy votes. He expects companies and boards to have meaningful engagement with shareholders. “If engagement is to be meaningful and productive—if we collectively are going to focus on benefitting shareholders instead of wasting time and money in proxy fights—then engagement needs to be a year-round conversation about improving long-term value.” Fink notes he is doubling his engagement staff (already the largest in the business) to fill the expected uptick in meetings.

How should boards respond?

Boards should embrace the tenets of the letter. It is a declaration for long-termism over short-termism. Fink believes that firms make bad short-term decisions and sacrifice long-term value creation when they have poorly articulated or simply suboptimal strategies. “[A] central reason for the rise of activism—and wasteful proxy fights—is that companies have not been explicit enough about their long-term strategies,” writes Fink.