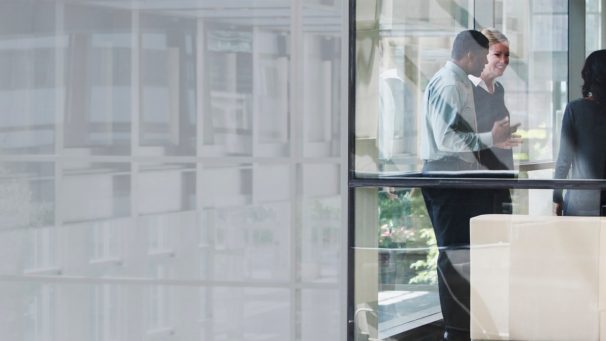 Companies and investors continue to grapple with what constitutes the optimal leadership structure for boards.

Companies and investors continue to grapple with what constitutes the optimal leadership structure for boards. During the 2018 proxy season, shareholder proposals requesting separation of the CEO and chair roles (or an independent board chair) were once again among the most common governance proposals. Consistent with prior years, the proposals fared well, averaging 32 percent support, but none passed1 These results highlight that investors have mixed views on board leadership. They also demonstrate that having a lead director—an independent director who serves as the representative of the independent directors and as a counterweight to a combined chair/CEO—can satisfy investors seeking independent board leadership if the lead director has robust and well-defined responsibilities.

Prior to the scandals that gave rise to the Sarbanes-Oxley and Dodd-Frank Acts, one individual typically served as both CEO and chair at US public companies. Yet, combined roles raise complicated conflict of interest issues on matters such as executive compensation and CEO succession, since the primary role of the board is overseeing management. At the same time, it is not clear that splitting the roles leads to better performance or governance quality,2 and splitting presents the potential for the CEO and chair to duplicate efforts or work at cross purposes while sowing internal confusion. Thus, each board should review its leadership structure in light of current circumstances and then disclose in its proxy statement the rationale for combining or splitting the roles. If the roles are not split, a company must disclose whether it has a lead director—and the role played by the lead director3

Notably, the decision to combine or split the roles is often situational, and the board may change its views in response to changing circumstances. For example, the board may split the roles in response to a crisis or when hiring a new CEO, and may combine the roles after a new CEO has proven him or herself and made the case for having both roles. Many companies have corporate governance guidelines that are flexible on the issue, stating that the board has not adopted a formal policy on splitting or combining the roles.

While splitting the roles has become more common, having different individuals serve as CEO and chair does not automatically mean having an independent chair. For example, when a company appoints a new CEO, the outgoing CEO may serve as non-executive chair for an interim period to facilitate the transition. According to the 2017 Spencer Stuart U.S. Board Index, 51 percent of the companies in the S&P 500 split the roles—marking the first time that a majority of the constituents did so—but only 28 percent had an independent chair. In 2007, the comparable percentages were 35 percent and 13 percent. An analysis of S&P 1500 companies by proxy advisor Institutional Shareholder Services (ISS) found that small- and mid-cap companies split the roles more frequently than their large cap counterparts.4

Institutional investors and proxy advisors continue to rely on the description in a company’s proxy statement and corporate governance guidelines of its lead director role to determine if it satisfies their baseline for independent board leadership. In that regard, in its 2017 Stewardship Report, State Street Global Advisors noted that “the most significant improvement has been companies strengthening the lead independent director role by expressly identifying involvement in strategy as a responsibility of the job description.” Accordingly, boards should continue to review the role played by their lead director and update the role and its description as appropriate.

Board leadership
Companies and investors continue to grapple with what constitutes the optimal leadership structure for boards.