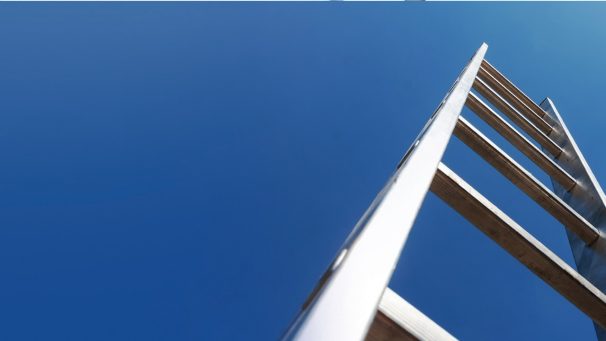 As an increasing number of firms are driven by intangible, knowledge-based assets and are more frequently funded through private investors, accounting choices are expected to play a more significant role in a company’s success.

As an increasing number of firms are driven by intangible, knowledge-based assets and are more frequently funded through private investors, accounting choices are expected to play a more significant role in a company’s success. According to the working paper Accounting Choices and Capital Allocation: Evidence from Large Private U.S. Firms, those choices are leading private companies to opt for audited financial statements that adhere to Generally Accepted Accounting Principles (GAAP). For example, 62 percent of large private companies in information industries use audited GAAP financials compared to only 25 percent in agriculture.

The paper’s authors set out to describe the factors that contribute to financial accounting choices by analyzing the full three-year data set (2008–2010) of anonymized tax returns from private U.S. firms with at least $10 million in assets. Following are edited excerpts from a recent interview with Michael Minnis, a co-author of the working paper.

Banks are a key force, for sure, but there are a lot of other stake-holders. Our data show that vendors are an important constituency. Greater trade payables relative to total assets indicated a higher likelihood for audited GAAP statements. It had a lot of explanatory power and drove a lot more of the variation than we were expecting. When a vendor is making a relationship-specific investment—think about production time or factory capacity—they often want the assurance that audited statements can provide. Compare that to a bank, which may also manage deposits and have some security.

Were you able to draw any inferences based on ownership?

We observed that companies less than five years old with wider ownership dispersion were more likely than older firms to get audited GAAP statements, even though financial reporting is historically focused. To those younger companies, it’s about the process and what the auditors are doing. They’re not just confirming balances on the balance sheet. They are looking at internal controls. They are talking to management. They’re seeing what’s going on in the firm. If the financial statement is what’s happening economically, the audit can verify what’s there and what, if anything, is missing.

The data in this paper span the financial crisis. Do you have any time-specific observations?

Companies with the greatest revenue growth and those that were younger were more likely to have audited GAAP financials. There was also a greater survivorship bias among the subset that had audited numbers in 2008. Still, we only observed that 37 percent of larger private firms in the U.S. produce audited GAAP financial statements. It’s a cost-benefit trade-off, but for firms with fewer physical assets to observe, highly verified financial reports become a valuable information mechanism for capital allocation.

What can boards of private firms take away from your research?

If you have a board, you’re already way ahead. For boards that are still evaluating investing in a GAAP audit, most change-in-control transactions with an outside equity investor will require validated numbers. Unlike a bank, equity investors have to rely on cash flows to make good on their investment.

Are the receivables real? Has a vendor made a relationship-specific investment? Would it be required for a debt-financed expansion? Audited GAAP statements can augur the future as much as they represent the past, and the changing economics of private firms suggest that the accounting landscape will also change.

This article originally appear in the Nov./Dec. 2017 issue of NACD Directorship.