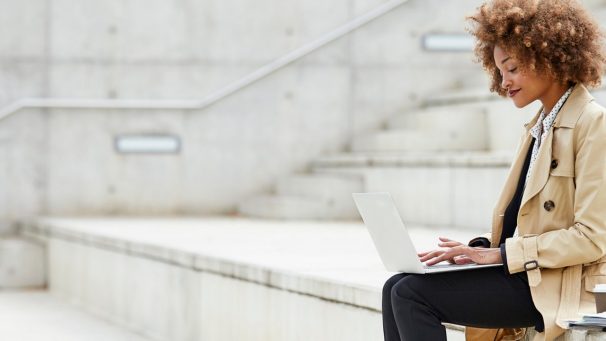 Talk and action on deregulation in Washington aren’t likely to slow investors’ momentum on environmental, social, and governance (ESG) issues, according to results from the most recent proxy season

Talk and action on deregulation in Washington aren’t likely to slow investors’ momentum on environmental, social, and governance (ESG) issues, according to results from the most recent proxy season. Despite efforts to curb or roll back postfinancial crisis regulations, governance experts say momentum for ESG issues such as climate change and board diversity may actually increase.

“[Investors] have had a lot of success in the governance space over the last several years,” Lynn said during the latest KPMG/NACD Quarterly Webcast. “There is much more active investor engagement on a variety of issues, not just executive compensation and proxy access.”

Lynn joined moderator Stephen Brown, senior advisor to the KPMG Board Leadership Center, and Brendan Sheehan, managing director of Rivel Research Group, in a discussion of the current state of the U.S. governance landscape and key trends for the 2017 proxy season and beyond. Brown described investors as “more active, more assertive, and more public with their stances” than in the past.

A shift in engagement has occurred, said Sheehan. “Two or four years ago, unless you were one of the biggest [investors]…you didn’t have a realistic expectation that you would [get a response from the company]. That has changed,” he noted.

Within the investor community, portfolio managers are increasingly involved in governance conversations that had previously been the domain only of governance teams. Among the issuer community, investor relations officers have become more involved in such discussions. “You’ve also got a more sophisticated group of shareholders who have become a lot smarter about the way they engage with organizations in terms of getting results and following through,” Sheehan said.

Despite uncertainty about the Securities and Exchange Commission’s direction on disclosure requirements under its new leadership, investor efforts around board diversity disclosure continue to gain momentum in the form of letter-writing campaigns and the development of model governance principles. Referring to the passage of a shareholder proposal on board diversity this season, Lynn said, “That’s probably a harbinger of things to come.”

“Withhold votes against directors were higher in 2017 than years prior, making engagement with investors increasingly important, even for companies that aren’t facing shareholder proposals,” Sheehan added.

“Even if regulation is changed or rolled back, investors will use private ordering and engagement to continue to push these issues,” said Brown. More than half of directors and senior executives polled during the webcast said issuers should voluntarily continue at least some disclosures required under the Dodd-Frank Act if disclosure mandates are reduced.

Looking ahead, Sheehan predicted that proposals related to ESG issues “will be the proxy access of 2018.” Average support for those proposals jumped from about 29 percent in 2016 to roughly 46 percent this year. “The shareholder community has become more intelligent and strategic about the way they word the proposals,” he said.

Companies “need to do more work…to understand what investors mean when they say [ESG].” Many public issuers have focused on carbon disclosures, but “investors put a lot of other things in front of carbon disclosure when it comes to [ESG],” said Sheehan.

Board composition, quality, and evaluations are expected to remain focal points in 2018, as investors seek to hold boards more accountable, said Brown. Sheehan noted that disclosure about board evaluation processes could be more robust. “Boards have made massive improvements in the last few years to renewal processes, but they have done a poor job telling investors about it,” he said.