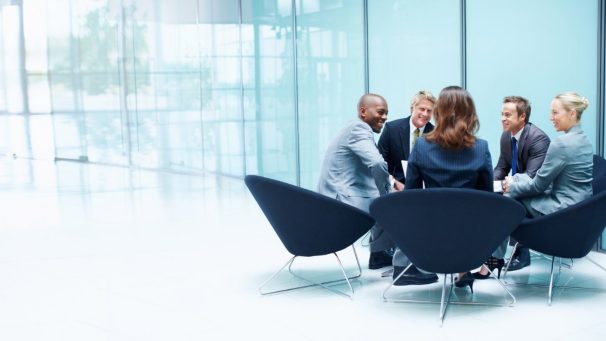 Amid increasing focus by investors, regulators, and other stakeholders on the role and responsibilities of the audit committee, and potential regulatory action to expand mandatory disclosure requirement, audit committee reporting is evolving. In particular, there is a movement toward voluntary, enhanced disclosure around external auditor oversight, an important facet of the audit committee’s broader financial reporting oversight role. As a result, companies may wish to take a fresh look at their audit committee reports and consider whether any enhancements could help investors better understand the processes and work that the committee does in carrying out its oversight responsibilities.

The SEC received almost 100 comment letters on the concept release, many of which supported a voluntary framework to enhance disclosures. But concerns have been raised that mandatory disclosures can become boilerplate, which could have a chilling effect. “The message in most of the comment letters was, ‘there’s been some pretty good movement with voluntary disclosures…but if you put this into the rules, you’ll get boilerplate,’” said Dennis T. Whalen, head of KPMG’s Board Leadership Center.

The Commission’s consideration of this topic comes as the PCAOB is engaged in its in own standard-setting initiatives, which could also result in additional disclosure about auditors and their work—the Board’s transparency rules, which if approved by the SEC, would require, among other things, disclosure of the name of the engagement partner for each issuer audit1; proposed changes to the auditor reporting model, and the potential use of audit quality indicators.

In a survey by KPMG’s Audit Committee Institute, 8 percent of those polled said their board/audit committee has expanded the audit committee report, and 16 percent said they were considering doing so in light of SEC interest. As some comment letters responding to the SEC’s Concept Release observed, improving transparency does not necessarily mean additional disclosure, but rather better communication—for example, to explain the robustness and effectiveness of the audit committee process. Others suggested that as part of the committee’s consideration of whether to add any additional information to their disclosures, it may be helpful to engage with the company’s largest shareholders to determine whether the information would be useful.

Audit firm selection/ratification, including discussion of the audit committee’s considerations in recommending the appointment of the external audit firm as well as the length of time the audit firm has been engaged.

Audit firm compensation, including discussion of how non‑audit services may impact independence, a statement that the audit committee is responsible for fee negotiations, an explanation provided for a change in fees paid to the external auditor, and a discussion of audit fees and their connection to audit quality

External auditor evaluation/supervision, including a discussion of criteria considered when evaluating the audit firm, and disclosure of significant areas addressed with the external auditor.